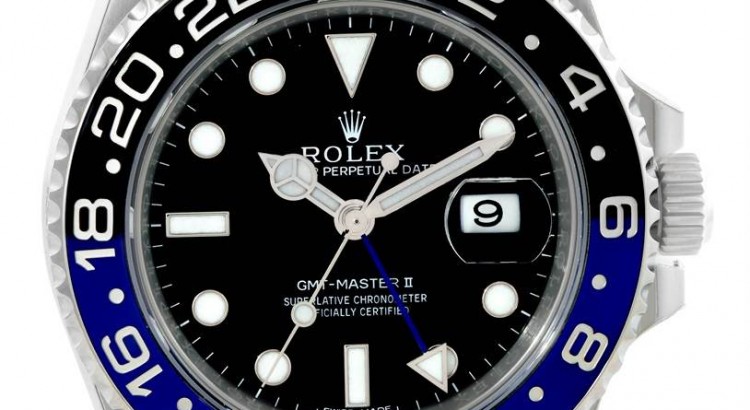 This year, Longines hit the 1-9-0 mark. Yes, the Saint-Imier-based company will be 190 years old by 2022, showing no signs of slowing down. First came the Spirit Zulu Time GMT, launched in March this year with a local jumping hour hand and an impressive sub-3,000 price tag. A few months later, Longines launched the high-jump Ultra-Chron Diver, setting a new in-house chronometer standard. Last week, Longines unveiled its most definitive anniversary edition, the new 190th anniversary model of the Master Collection. 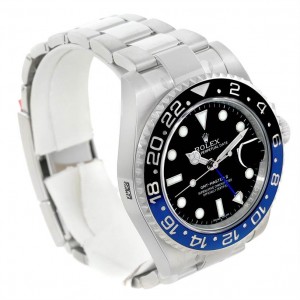 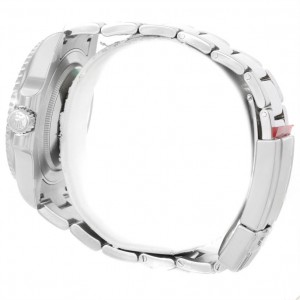 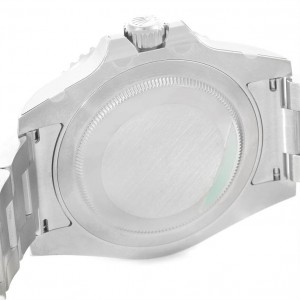 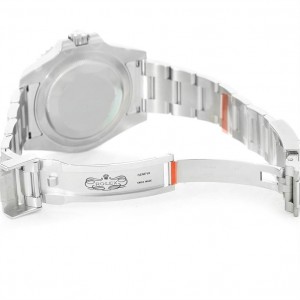 The Longines Master Collection 190th Anniversary Edition collection consists of three three-hand replica watches from the company’s Master Collection, all with the same overall design and in three different case metals: stainless steel, 18-carat yellow gold and 18-carat pink gold. This overall design is a powerful one that takes advantage of the traditional formal ambience with the addition of Breguet-style numerals on a dateless dial with a brushed finish and vintage Longines logo, a blue handset, and a slim, smoothly rounded and polished 40 mm by 9.35 mm case.
Longines may have quietly had the best year of any Swiss watchmaker. That may sound exaggerated, but it’s hard to imagine any other company doing so much. Longines released a crowd-pleaser (the Zulu Time GMT), established a new chronometer rating with its Super Chronometer certificate, and now one of the most beautiful dress watches of the year.
The Longines Master Collection 190th Anniversary Edition is one of the most beautiful dress watches of the year. Breguet numerals are reminiscent of fake watches like the recently released Naoya Hida NH Type 1B. Still, I remember seeing Longines use a similar etching style (on different Arabic numerals) on a 1930’s pocket copy watch sold at the HODINKEE store a few years ago. Whatever your reference, this is a classic look that emphasizes texture while remaining completely readable.
Would I have liked it better if the 190th anniversary model of the Master Collection had been placed in a smaller 36mm or 38mm case? Then, of course. But other than that, it’s hard to have an opinion on the new release. It’s on the larger side, but I wouldn’t describe it as “lacking in size”, as the thin sub-10mm case will ensure it fits most modern wrists.
One hundred and ninety years seems a bit of an odd anniversary. Still, if it turns out to be as attractive and reasonably priced as the new steel offerings from the Master Collection, I’m already looking forward to what Longines’ 191st birthday will bring.